It seems that November 1 is NOT the actual album release date, but the release date of the TEASER.

The teaser will reveal the album release date.   (Source: Osen)

The  translation: (Thanks Redsun!)

Taeyang from Bigbang, who’s going to come back with his new solo album will reveal his teaser on Nov.1 and set his comeback date.

The news about Taeyang’s new solo album has spread out since last year, which has raised his fan’s expectations widely, but YG will show his teaser on November 1, so his fans have to wait again. It seems YG will announce the specific come back date on that day.

His return will be the first time in 3 years, from his last full album <Solar> on 2010. His song, ‘Wedding dress’, ‘I need a girl’ created a great sensation in international music market, such as I-tunes chart as well as local music market.”

Considering the inopportune timing (with the juggernaut Infinity Challenge Song Festival due to release songs the following day) it seems a logical enough move. If only waiting weren’t so difficult…. 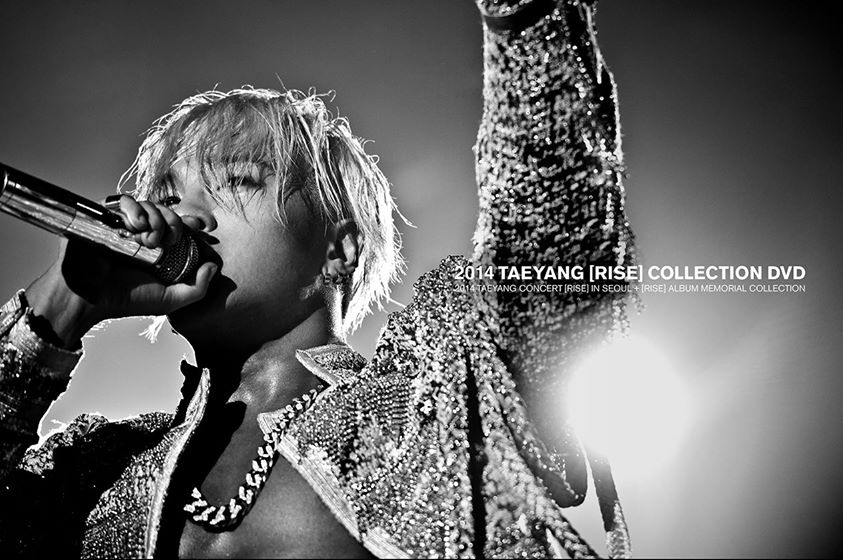