Don’t know how many of you have seen ALL of these, but there’s definitely some that I have never seen before. It’s like Taeyang was a different person in some of these pictures. It reminds me of the time GD and Taeyang were on Madam Salon B and GD had mentioned that when they were younger, their present personalities were the extreme opposites of the past. Interesting….. 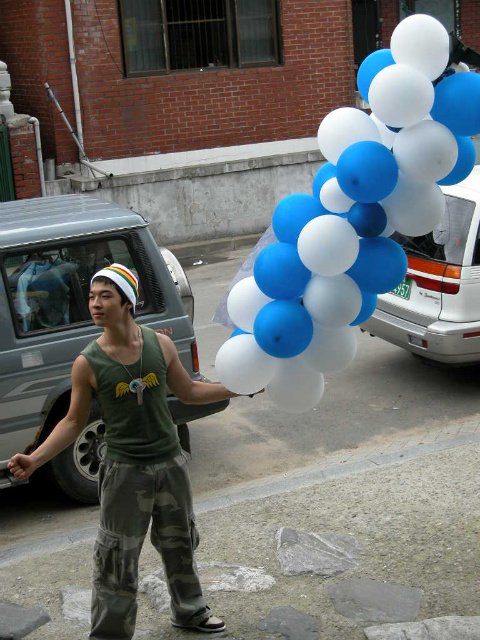 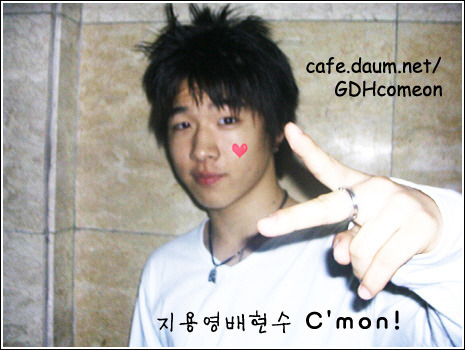 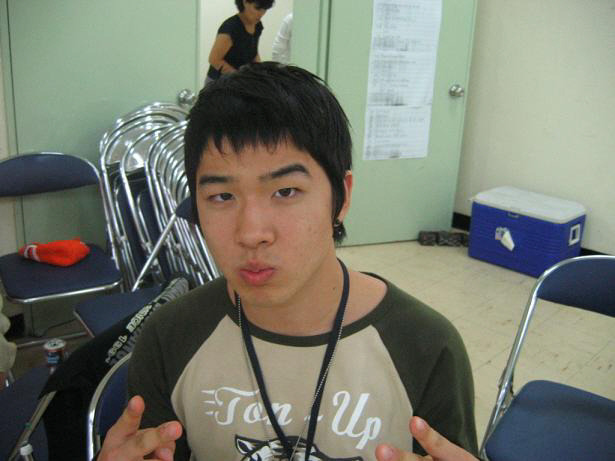 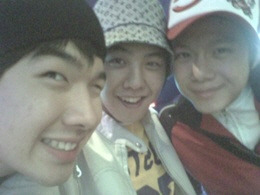 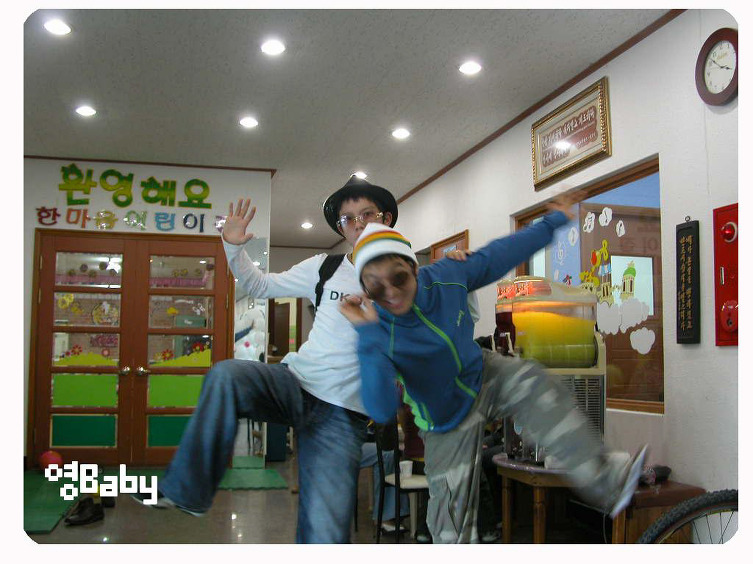 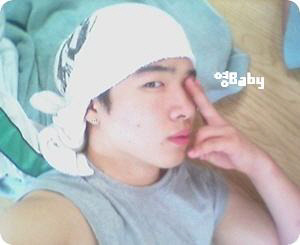 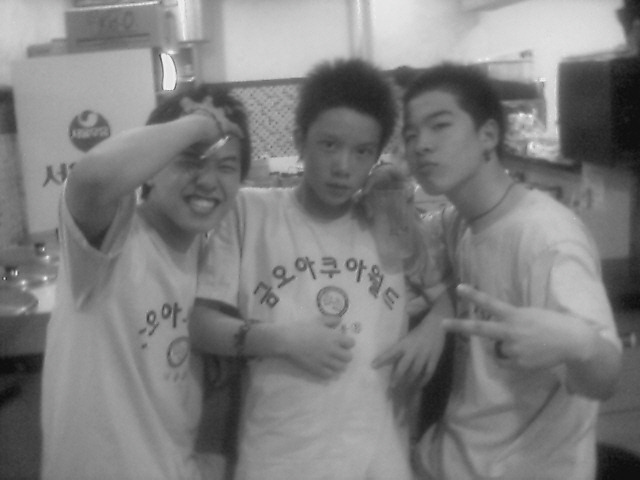 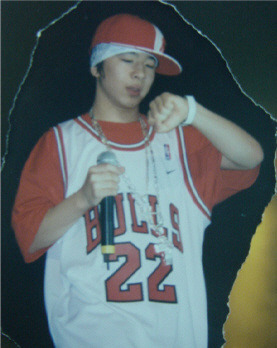 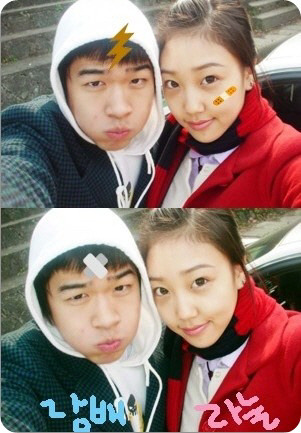 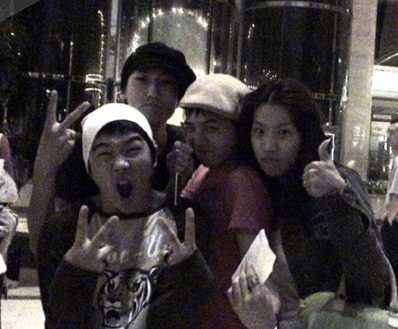 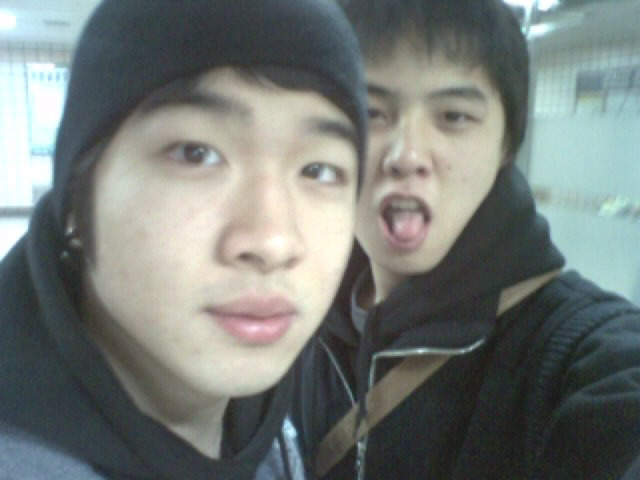 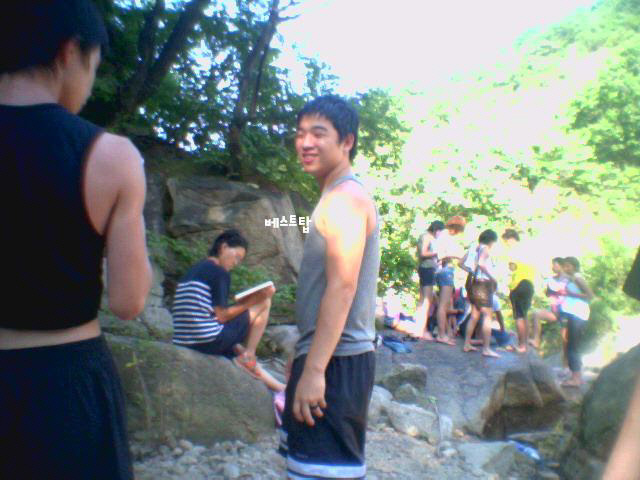 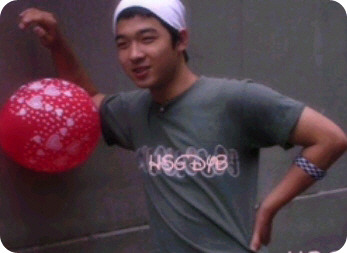 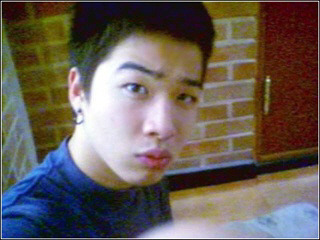 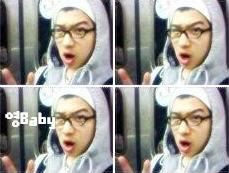 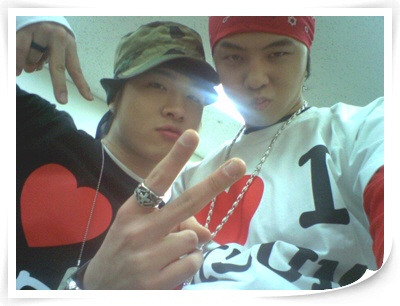 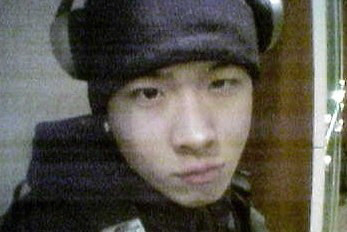 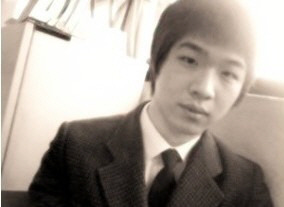 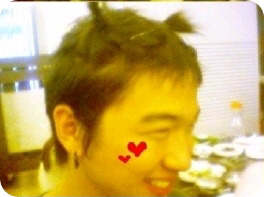 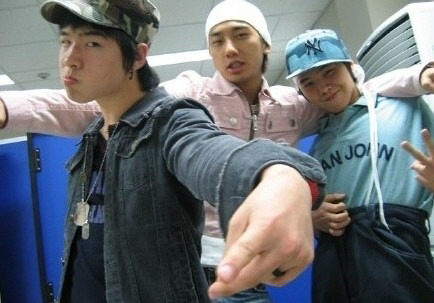 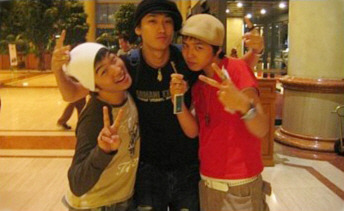 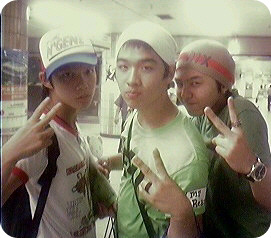 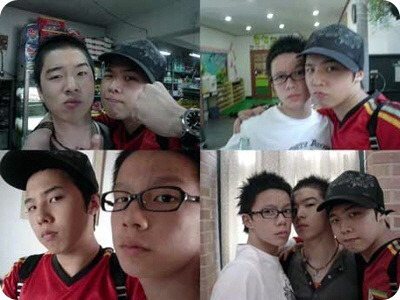 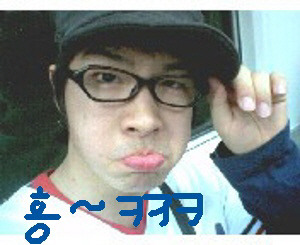 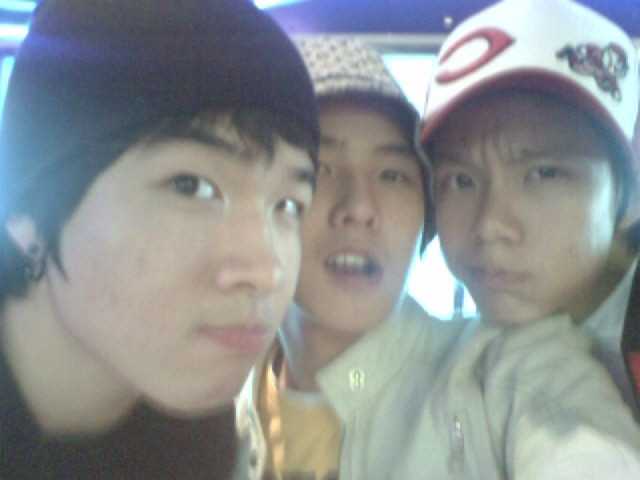 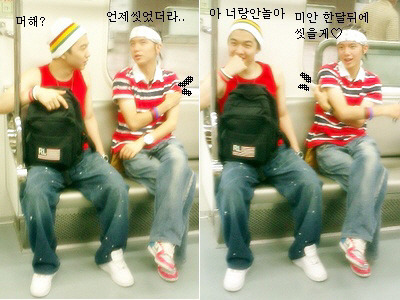 58 thoughts on “Unseen Taeyang pictures from the younger years?”